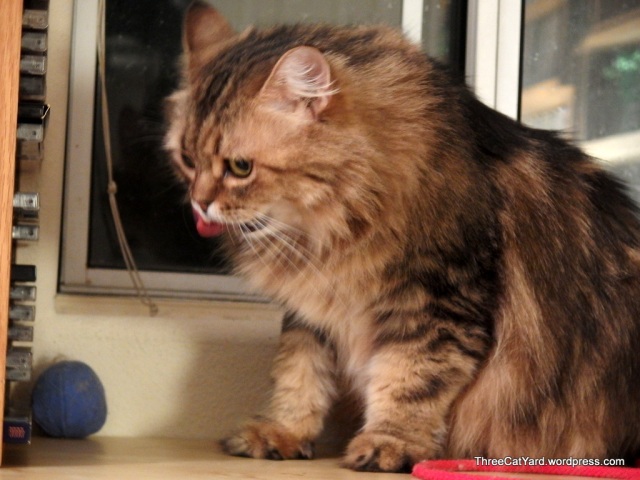 Anna is a picky eater, but not for treats!

Every so often Anna decides to stop eating her wet food.  She still eats dry so I don’t have to worry about starvation, but after cruising along on her normal fishy offerings leaves them alone.  Then after a few days she starts again. 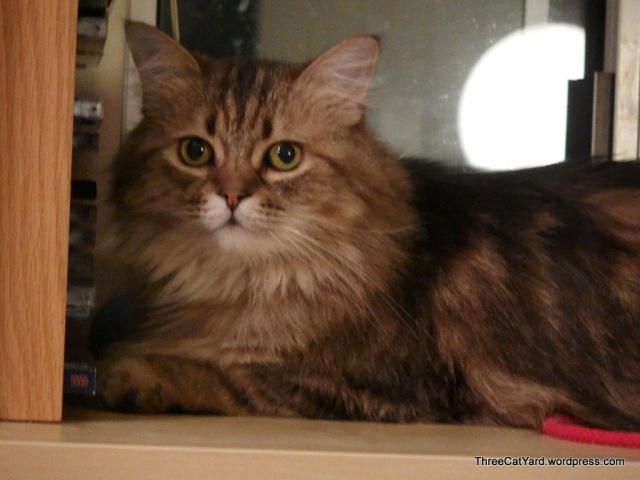 She apparently isn’t tired of seafood flavors, since after the interval she picks right back up.  One thing I have found is that she just won’t eat any wet food that isn’t pate style.  The chunks in gravy style has been left without a bite over and over.  All the other cats I’ve known have either preferred the gravy, or liked any style. 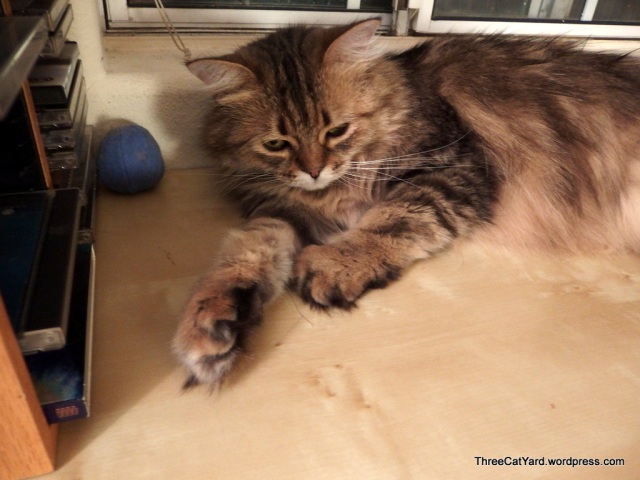 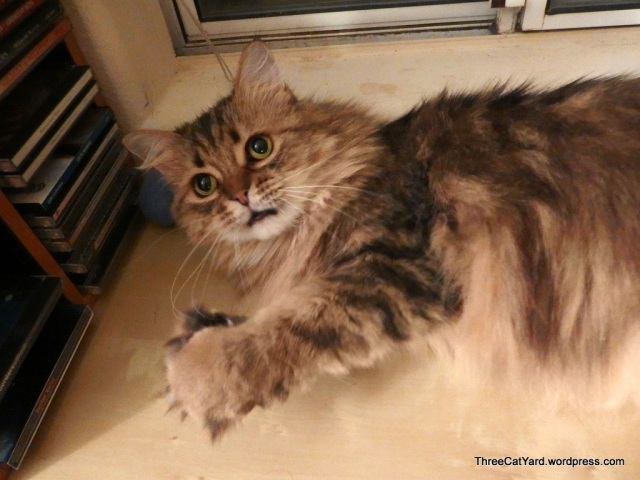 She just missed the toy that time! 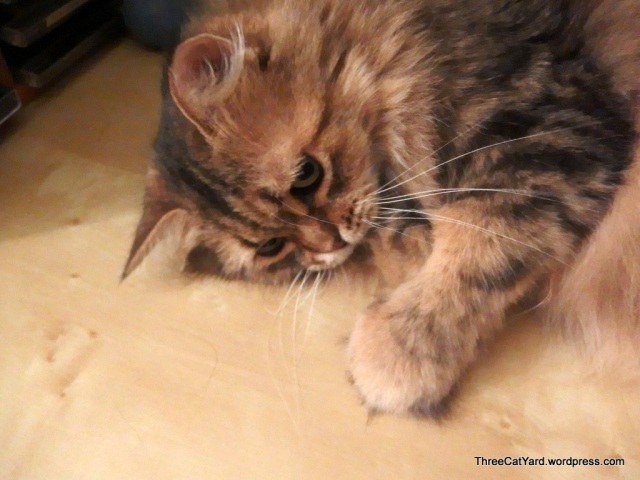 It just slipped away!

She did get her chance to catch and bite at it in the end.

Engineer with Cats
View all posts by Oldcat →
This entry was posted in Cats. Bookmark the permalink.